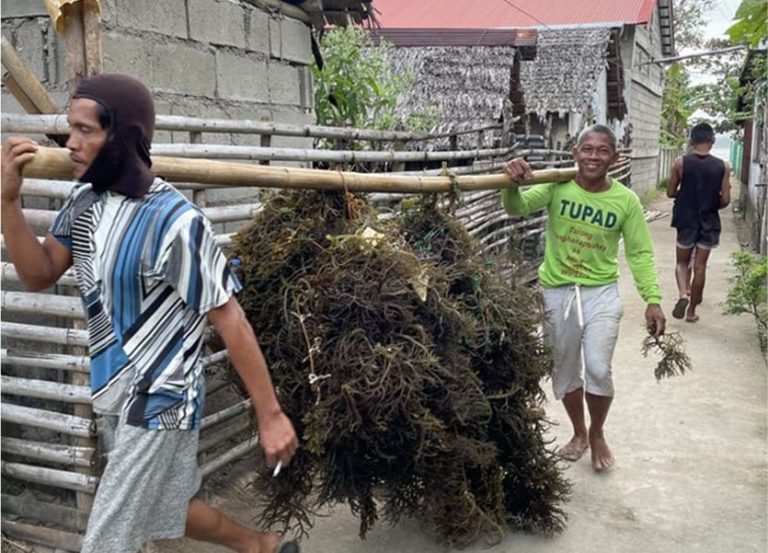 The first “P” is concerned with making a positive impact on the Planet.  Since the birth of the Industrial Revolution, large corporations have released a staggering amount of pollution to the environment, leading to unprecedented levels of climate change.

While the Philippines is at present a minor contributor to greenhouse gas emissions, it is highly vulnerable to the impacts of climate change, including sea- level rise, increased frequency of extreme weather events, rising temperatures and extreme rainfall. The shift to renewable energy globally has minimized carbon pollution and has led to the alleviation of the effects of pollution on the environment. Energy generated from renewable energy sources reduce pollution and ultimately improve the quality of the air we all breathe.

As part of its commitment to the Triple Bottom Line, One Renewable  hires and trains project staff local to its various projects and provides opportunities for incremental income the in communities where it operates. It has promoted the use of solar pumps all over the country leading to an increase in farm yield by 20-25%.  The company’s micro-grids provide 24x7 power to isolated and remote barangays that previously had to make do with only 6 hours of power daily from diesel generators.

Undeniably, the bottom line for all businesses is profit.  However, One Renewable views profit as an opportunity to sustain itself without depending on grants to continue its vision of being a driving force in sustainable development.  One Renewable aims to contribute to energy independence and drive the productive use of renewable energy across the country. To us, Progress and People -  the full-scale of the social, environmental and economic impact of our projects -  can never be subservient to Profit.

© 2021 One Renewable Energy
All Rights Reserved.